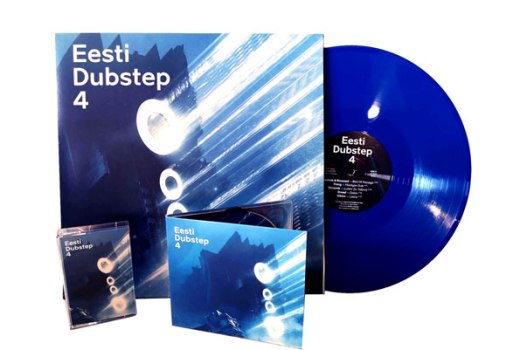 Eesti Dubstep compilations have supported the Estonian dubstep music scene since 2008, from the very beginning of the movement. Through the various phases of transition, dubstep has always been a fascinating and constantly mutating style that has reached to the main stages of the biggest festivals and back to the underground, but always looking forward. On this constantly evolving journey, we have reached the fourth edition of the Estonian Dubstep compilation, which offers 17 fresh tracks from Estonian artists like Bisweed, Thing, Gee, Slin, Keshob and many others.